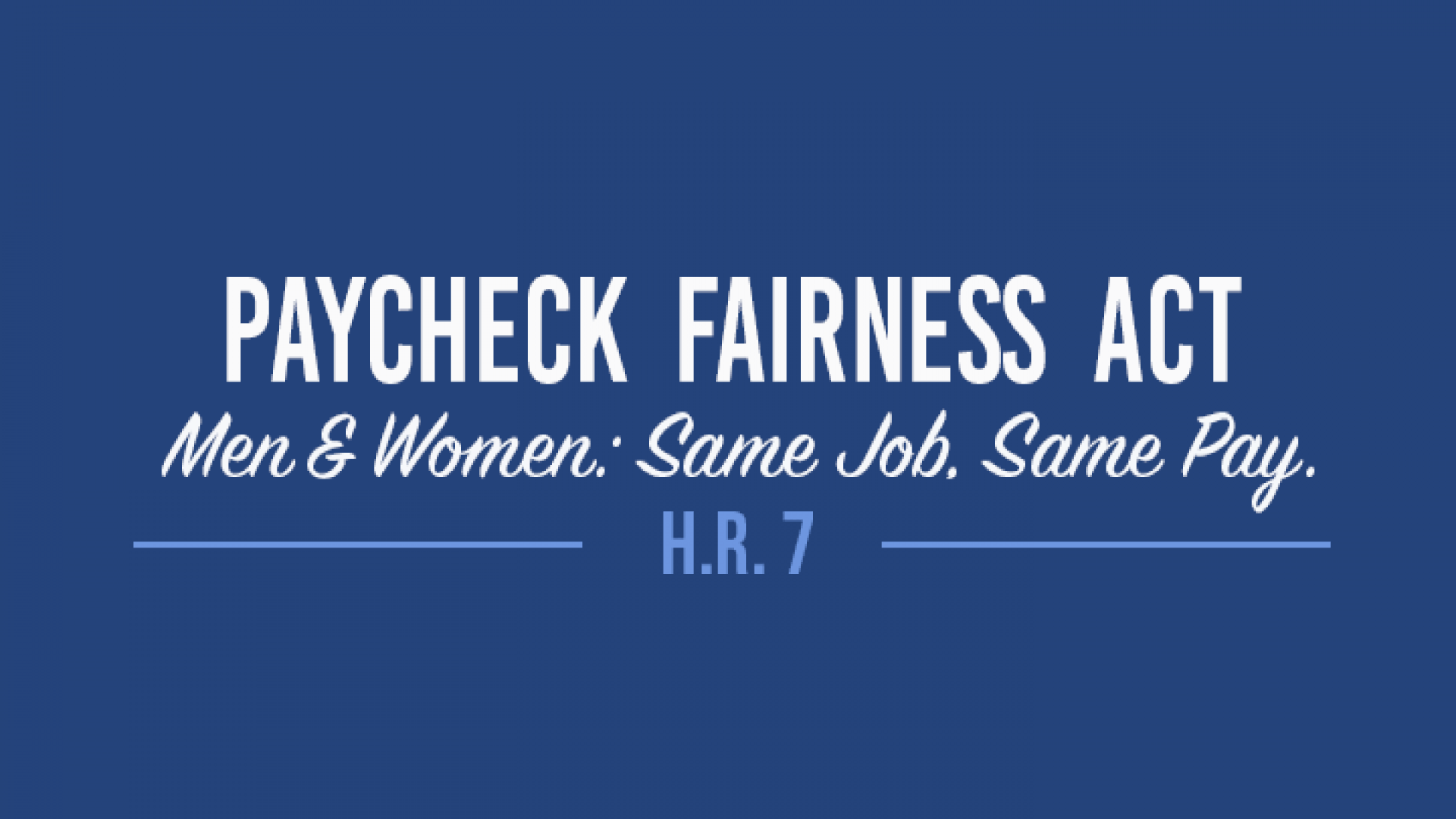 On April 15th, 2021, the Paycheck Fairness Act (H.R. 7) passed through the House of Representatives for the third time in nearly 30 years. At the time of this writing, the bill has been introduced in the Senate and referred to a committee to be debated. Historically, this specific legislation has struggled to garner bipartisan support in the Senate, but lately there is renewed interest in seeing this amendment pass due to a new generation coming into the workforce and calling for closing the gender and racial pay gap.

Key outcomes of the proposed legislation include:

The proposed Paycheck Fairness Act (H.R. 7) builds upon other landmark legislation in United States history to combat pay discrimination and protect workers at the federal level. Specifically, H.R. 7 is an amendment to the Fair Labor Standards Act (FLSA) of 1938, and builds off other amendments to the FLSA: the Equal Pay Act of 1963 (EPA), Title VII of the Civil Rights Act of 1964 (CRA), and Lilly Ledbetter Fair Pay Act of 2009.

To briefly summarizes these legislative acts:

At Assemble, we hold two deep beliefs around building a stronger compensation practice:

Here are our five takeaways in understanding this proposed legislation.

Historically, many employers asked interview candidates to disclose their salary history during the interview process. One reason an employer might do this is to benchmark a potential employment offer for an employee based on what they were making previously. There are two reasons why this is problematic:

An employee’s salary history may be low due to:

While H.R. 7 may have little-to-no effect on states who have already enacted salary history ban laws, employers within the other 21 states will have to comply with federal laws. We believe that employers should not wait for their state or for the federal government, and should instead choose to proactively avoid asking for historical salary information during interviews as a matter of company policy.

To determine what to pay prospective candidates, we encourage companies to take action by adopting compensation practices that determine fair and competitive compensation for various roles, irrespective of which specific candidates are applying. Specifically:

We’ve taken the liberty of creating a template of what your compensation philosophy might look like, so give it a look.

Imagine working a job where you and your colleague work the same amount of hours and perform the same duties. Everything is the same until intentionally or through accidental disclosure, you learn that your colleague is making more than you. You go to your employer only to realize that they do not intend to raise you to par, but instead face punishment for inquiring about the discrepancy.

3) The EEOC will have the power to collect data to research the pay disparities among women and persons of color.

In addition to levying fines against companies who are not in compliance with section 6(d) of the Fair Labor Standards Act, the EEOC will have the power to mandate the collection of yearly data to research and understand pay disparities. Employers with 100 or more employees will be required to report yearly compensation data broken down by sex, race, and employee’s national origin. Additional information solicited can also include hiring, termination, and promotion data.

The research will allow the EEOC to understand why unfair pay practices are occurring, develop education and tools to help employers recognize the problem, investigate, and prosecute employers who continue to violate the law.

Companies can be proactive in how they develop and report this data, which can be automated with Assemble. Furthermore Assemble makes it easy to do meaningful real-time pay equity analyses.

4) Federal funding can be allocated to educating the private sector on Negotiation Bias Training.

Hired’s 2020 State of Wage Inequality Report found that only half the women who responded were able to successfully negotiate and receive a raise from an initial offer.

H.R. 7 seeks to educate employers by allocating money to state and local government, educational, and non-profit agencies to deliver Negotiation Bias Training. The proposed training takes research on pay disparities for women and people of color and provides actionable solutions for employers to make changes. Such changes include and are not limited to auditing their compensation practices, promotion and advancement processes, and recruiting diverse pools of talent.

5) There will be a “National Award for Pay Equity”

While the amendments to this legislation are mostly around closing loopholes that foster pay disparities, the Department of Labor is creating a National Award for Pay Equity in the Workplace. This grant would reward an employer who makes a “substantial effort” to eliminate gender-based pay disparities in the workplace.

For now H.R. 7 is in the hands of the Senate, and we will have to wait to see if it passes. We encourage all organizations to do the right thing and take steps to combat pay inequity in their workplace regardless of present legislation. A good starting point is to document a compensation philosophy for your organization - download our Compensation Philosophy Example here. 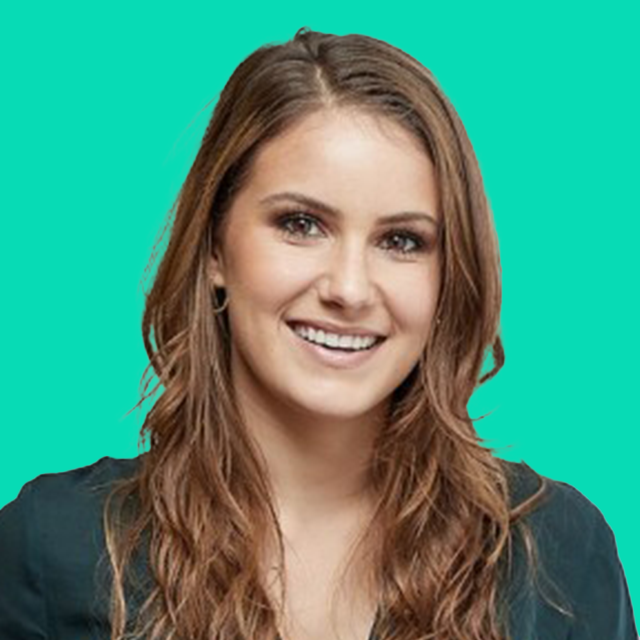 Lisa Wallace
Lisa is one of the founders of Assemble. Connect with her at any of the channels below.